iheartdinosx3
The heir vote for this generation is going to be a little different. Since last time a lot of people were upset because their favorite didn't get picked, this time we'll be doing the vote before anyone has a chance to get attached to that persons story!

Below is a synopsis of what they've gone through and how they feel towards life. What are in these descriptions will have an effect on the story! 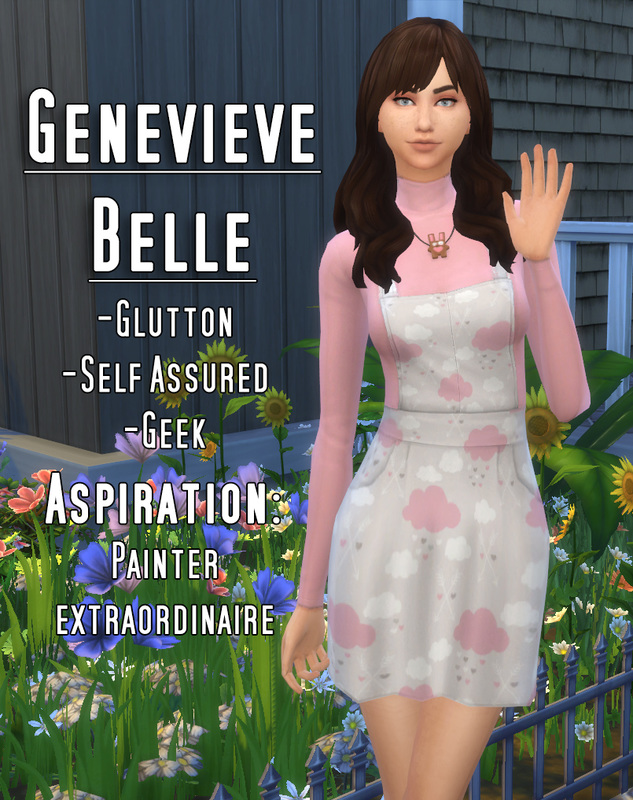 Genevieve was loved equally by her Mom and Dad growing up but when she was taken away from her Dad after her Mom passed away, the repercussions from the emotional and mental abuse she suffered at the hands of her estranged Grandparents still haunts her to this day. She suffers from almost daily bouts of anxiety attacks, and has an on going struggle with depression. By the way she looks you couldn't tell that any of this was going on inside of her head. Genevieve doesn't want to be a burden on anybody but there's only so much you can hold in before it all comes spilling out. 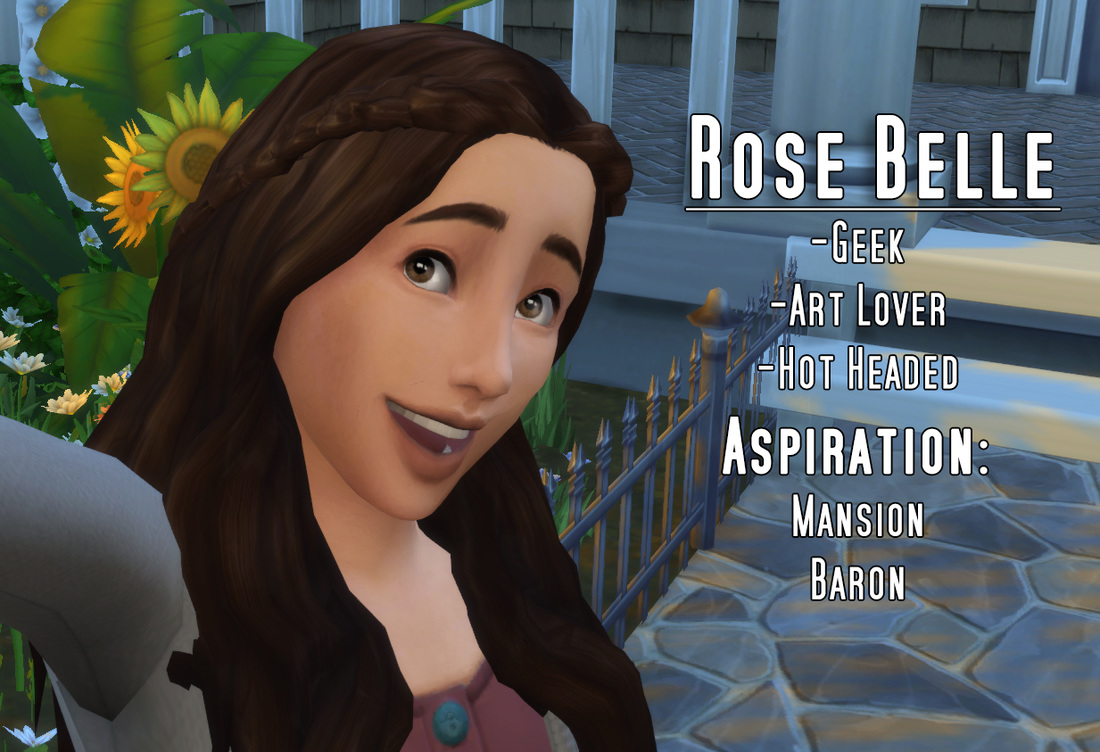 Rose never knew her Mom growing up because she died during childbirth with her, and on top of that she never got a chance to know her Dad because her and her siblings were taken away from him after their Mom died. Like her sister, Genevieve, Rose suffered at the hands of her estranged Grandparents but not nearly as long as Genevieve. Her older sister put a stop to it and now they're back living with their Dad. Everyday though Rose is constantly stuck with a nagging sense of guilt because of what happened to her Mom and nobody's kind words will ease the pain she feels.